What is the difference between a cascade and a waterfall?

I thought about asking this question on English Language and Usage, but decided not to because I want answers from people who are familiar with cascades and waterfalls in reality, not just in the abstract. Moreover, the definitions aren't very helpful.

From The Oxford English Dictionary, a cascade is:

Usually, a small waterfall; esp. one of a series of small falls, formed by water in its descent over rocks, or in the artificial works of the kind introduced in landscape gardening.

And from the OED, a waterfall is:

A cascade of water falling from a height, formed when a river or stream flows over a precipice or ledge; (also) a garden water feature resembling this.

Much of my hiking has been done in the Sierra, especially Yosemite, where waterfalls and cascades of every size abound. I have always thought of a waterfall as water that flows over a lip and then falls freely. And a cascade as water that may flow quite steeply downhill but remains in contact with the underlying rock or streambed. I would never describe Nevada Falls, for example as a cascade, nor would I describe the cascades that flow over the bare granite at roughly the 8,000 foot level of Yosemite Creek as waterfalls.

Is there a difference between the two in TGO in other parts of the world, or have I made up a distinction that is not commonly used in TGO?

ab2 MonicaNotForgotten‭
906 reputation 93 145 115 0
Permalink History
Why does this post require moderator attention?
You might want to add some details to your flag.
Why should this post be closed?

Waterfall-- Water falls vertically and without obstruction from a distinct feature, generally more than 1 m high and often across the full channel width

Cascade-- Fast flow with a smooth boundary and turbulent flow over boulders or bedrock. Flow is in contact with the substrate and exhibits upstream convergence and downstream divergence

Lynn1686‭
1 reputation 0 1 0 0
Permalink History
Why does this post require moderator attention?
You might want to add some details to your flag. 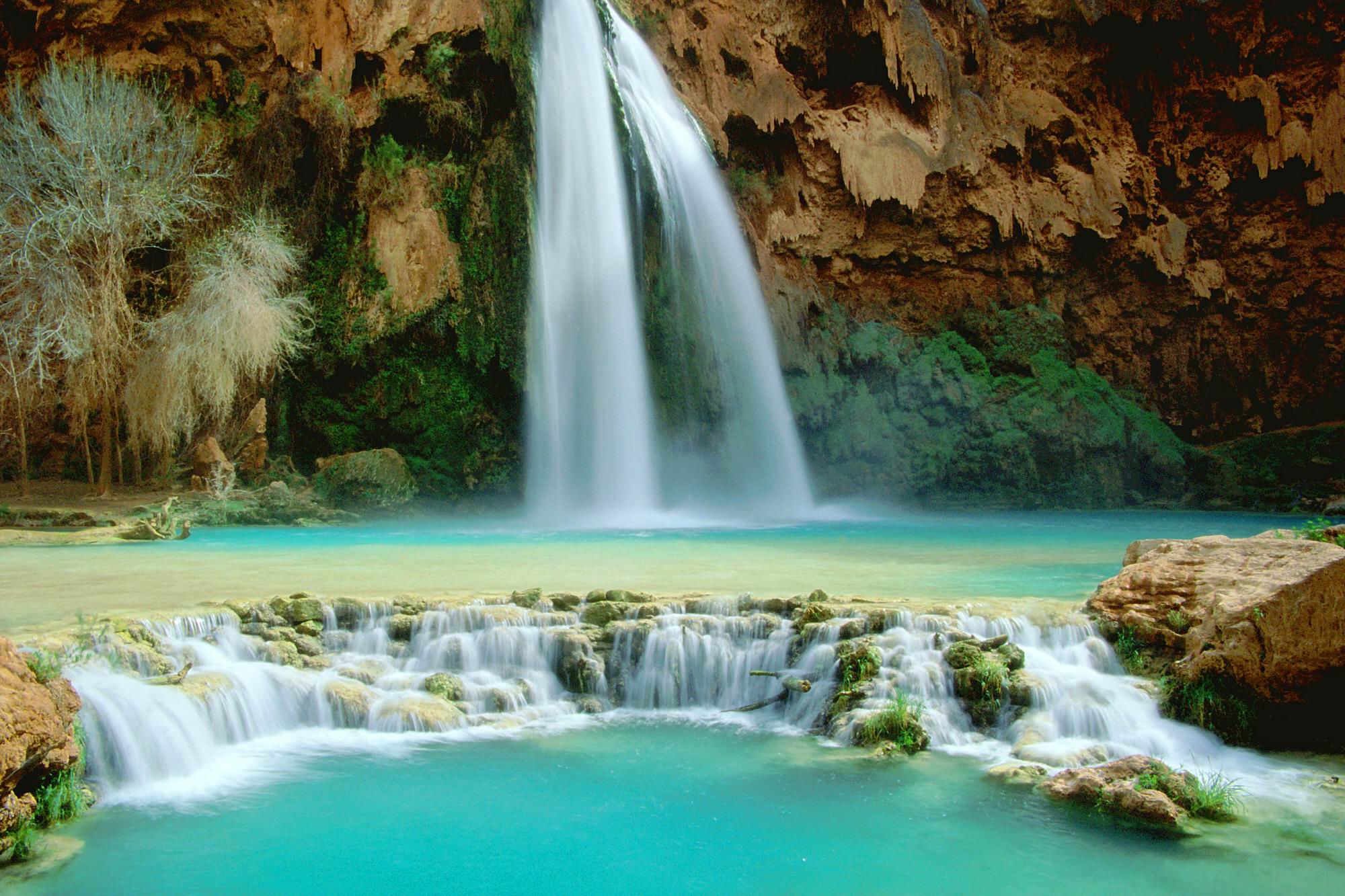 Note in the high background, that is a waterfall. In the foreground is the cascade. One part fills before the other does.

The picture below shows a cascade. 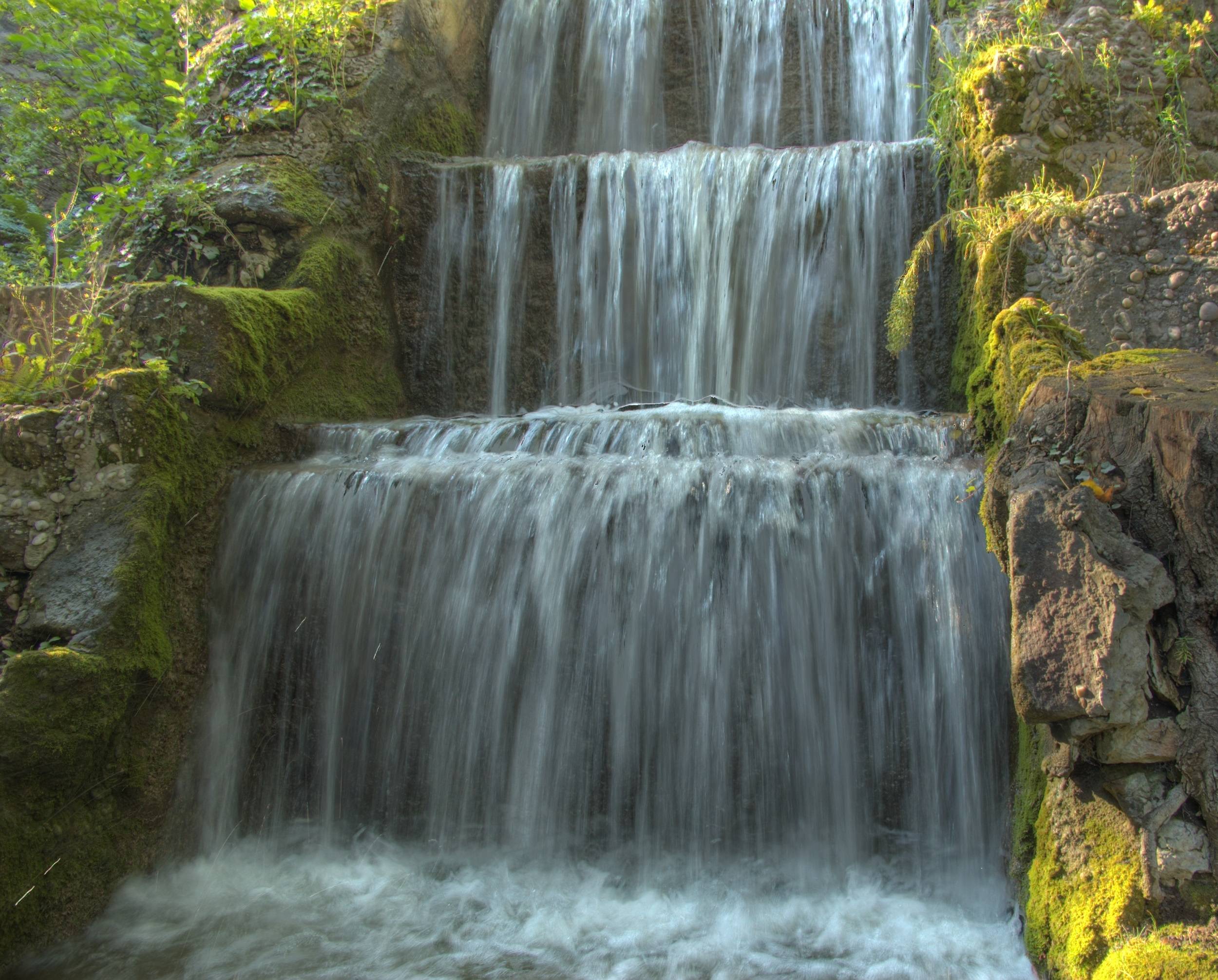 Key difference between the two: in a waterfall, water moves only downward, while in a cascade, it moves both downward and onward, like stairs

System‭
1816 reputation 180 535 222 0
Permalink History
Why does this post require moderator attention?
You might want to add some details to your flag.