Did I see an Osprey?

My friends think that I'm mad, but I'm pretty sure I saw an Osprey the other day. Could anyone confirm that what I observed is an Osprey (Pandion haliaetus) or, at least, Osprey-ish?

It was early evening and I was walking our dogs near Pendinas reservoir in north Wales, UK. I saw a couple of buzzards (common buzzards, Buteo buteo) hovering on the horizon above some trees. I was watching the buzzards when I noticed a third larger bird. Wing span easily half the width of the buzzards again, so roughly 1 1/2 times larger than the buzzards.

I observed all three birds for some time through binoculars. They were quite some distance away though, so I couldn't quite get a really clear view.

At first I thought it was simply another (larger) buzzard but its wings seemed different; rather then the splayed finger wing tips of the other two birds, its wings seemed much longer and distinctly more pointed and downwards pointing at the tips.

It roosted in a tree on the other side of the lake. It was very distinctively a Raptor (which ruled out my other thought of some kind of sea bird). Again, I viewed it through my binoculars. It appeared dark brown and had a distinctive white patch on its chest. Again, quite some distance so hard to get a really clear view.

I went home and checked my bird book. The only bird I could find that matched the description of the size and the distinctive wing pattern was an Osprey. There are half a dozen nesting pairs further up the coast from me but they are not common by any stretch.

Based on my description do you think I could I have confused this bird with another? Or does the Osprey seem the most likely?

System‭ ☗
1816 reputation 180 535 222 0
Permalink History
Why does this post require moderator attention?
You might want to add some details to your flag.
Why should this post be closed?

In that area, Hen Harriers are reasonably common. They feed on the grouse on the moorland to the south. 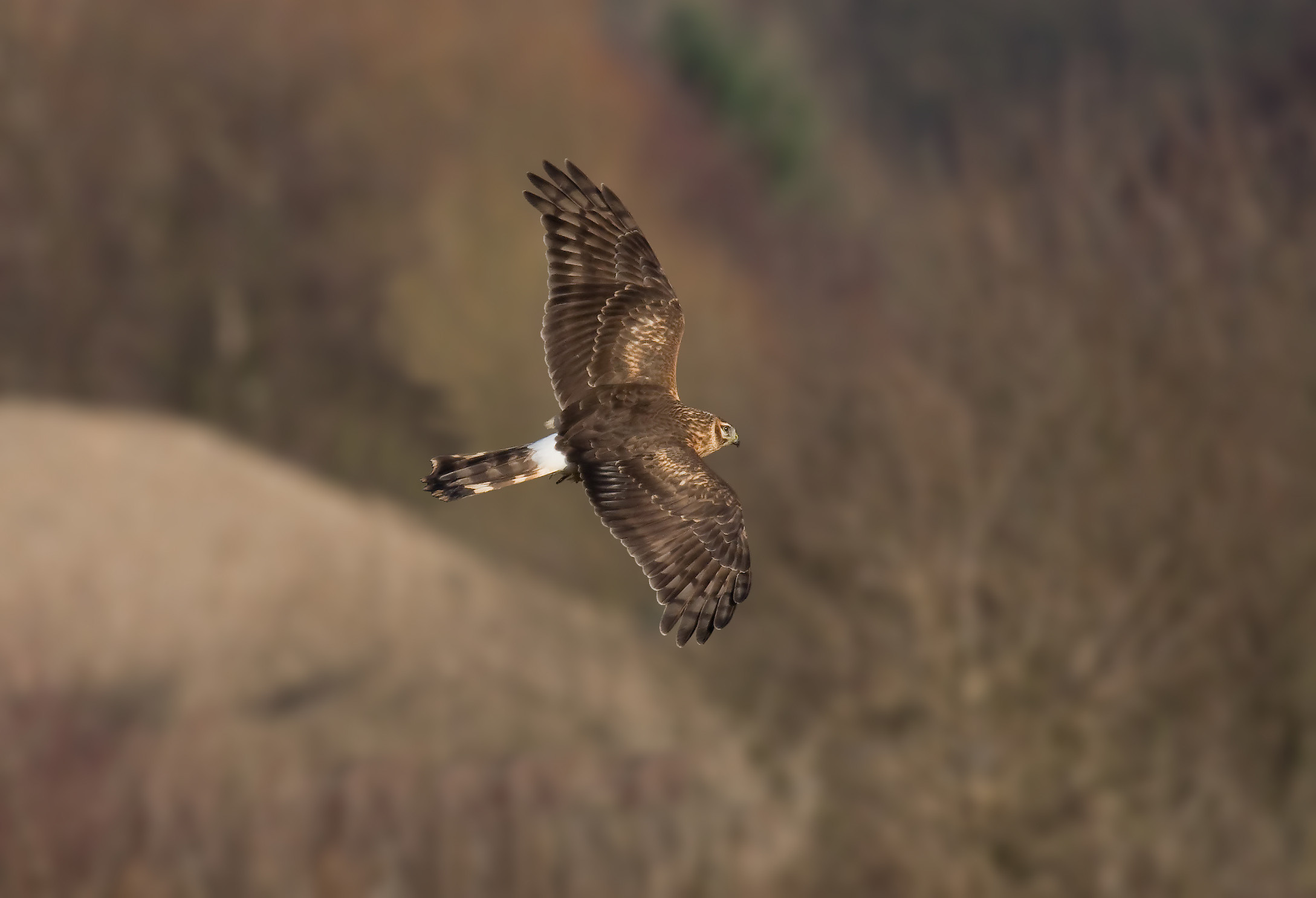 It's distinctivley a Raptor, with a noticable larger wingspan than the buzzard. They circle at times, much like Buzzards.

I've personally seen them flying over the cliffs of Worlds End (2-3 miles south of your position) and flying through the trees, even perching, in Llandegla forest.

CMaster‭
11 reputation 0 2 1 0
Permalink History
Why does this post require moderator attention?
You might want to add some details to your flag.

The osprey does seem the most likely option. There are only a handful of breeding pairs in North Wales, but they are in your area so it's credible.

The wingspan of a small common buzzard starts at around 110cm and a large osprey can reach 170cm, so although they are normally of similar size the wingspan differential is possible. And the osprey has the white chest and narrower wing tip.

Here are comparisons in flight and in silhouette: 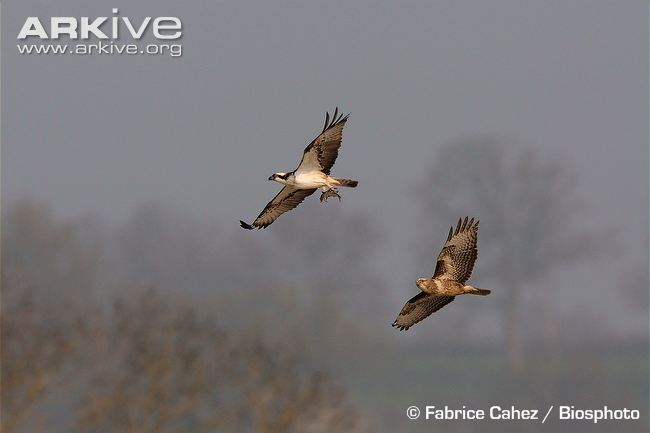 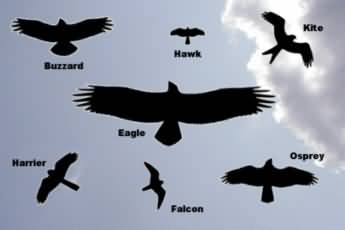 There's nothing else in your area of the right size and shape. So it does sound as though the osprey is your best bet. For more confidence, you could contact local bird watchers or conservationists/rangers. In my experience, they know pretty much everything that moves on their patch...

Tullochgorum‭
436 reputation 2 113 44 0
Permalink History
Why does this post require moderator attention?
You might want to add some details to your flag.

It's certainly possible in North Wales, one was reported near Mold a couple of weeks ago and they're quite mobile at this time of year. I don't think you can rule out common buzzard for several reasons:

The shape is the best clue you have. Buzzards' wing shape does depend on what they're doing, but if you saw a consistent difference between the known buzzards and the other birds, it's likely to be meaningful.

Chris H‭
736 reputation 9 169 76 0
Permalink History
Why does this post require moderator attention?
You might want to add some details to your flag.