Planted cherry tomatoes too close together; can I still recover?

Two weeks ago I planted two small cherry-tomato seedlings ("tidy treats" variety; the description used words like "small" and "compact") into one 10" pot. I now know that's too close; I'm a beginner. My question is about recovering from this mistake now, two weeks later. Is it still practical to transplant one out of this pot (and center the other), or are the roots likely too entwined with each other now and I'd harm the plants? If it's practical, for about how long is it likely to be so? (I'll need to order another pot.)

Here is a picture taken today: And here is a picture taken exactly one week ago, for comparison: I didn't take a picture of the original seedlings from a week before that.

Monica Cellio‭ staff
637 reputation 8 13 79 29
Permalink History
Why does this post require moderator attention?
You might want to add some details to your flag.
Why should this post be closed?

I saw the advice here to kill the smaller plant, and elsewhere I saw the suggestion that I could transplant if I were careful. I decided to try that three days after posting this question. They both survived and yesterday I saw fruit forming on both for the first time. I took this picture today.

The original (10") pot holds what was the smaller of the two plants. The new (16") pot holds the larger; when I transplanted it I buried the first set of leaves to give it more opportunity to form roots to offset whatever trauma came from being moved. I'm keeping an eye on that rainspout. You can't see it in this picture, but there is a drain between it and the pot on the left, and the plant wasn't bothered during a recent storm. I placed the pots here to see if that trellis helps while waiting for stakes to arrive. (I ultimately raised the pot on the left by putting it on a pair of bricks, so the downspout was not a problem.)

Monica Cellio‭ staff
637 reputation 8 13 79 29
Permalink History
Why does this post require moderator attention?
You might want to add some details to your flag.

Pinch off (kill) the smaller of the two plants. Leave just the roots and base of the smaller plant.

Anything else you do is going to adversely effect the larger/better plant.

James Jenkins‭
1981 reputation 203 224 264 41
Permalink History
Why does this post require moderator attention?
You might want to add some details to your flag. 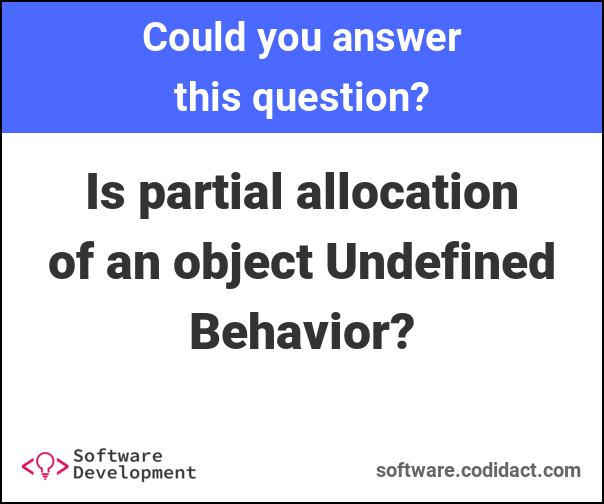